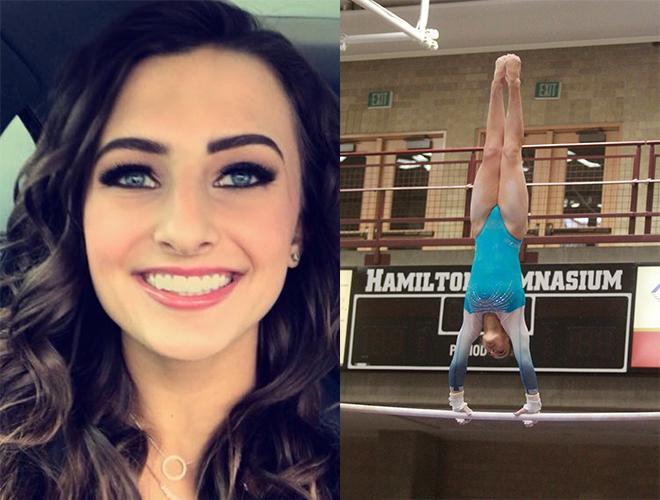 At age 12, Sydney Ewing, a member of the World Olympic Gymnastics Academy (WOGA) in Plano and current Allen High School senior, was already at the top of her game. A competitive gymnast, Sydney was placing at the top in her level at gymnastics competitions and won gold medals on uneven bars, balance beam and in the all-around at the 2011 State Championship. She overcame an ankle injury soon after that season but came back strong to qualify for the Junior Olympic Nationals.

She continued to compete, steadily advancing in her levels and placing in more competitions, but injury plagued Sydney again. In 2015, Sydney started experiencing back pain, a problem for many gymnasts because of the toll that intense training and competition takes on the body. While competing at a regionals event in Denver in 2016, Sydney fell from the uneven bars, further irritating her injury and causing a stress fracture in her back. She immediately began looking for a doctor that would be able to heal her without surgery, a move that could have put her budding career on hold. That’s when she turned to Dr. Stephen Courtney of Advanced Spine Center in Plano.

“We discovered Sydney had a stress fracture in her lower back, which in common terms is a break in the bone,” said Dr. Courtney. “It’s one of the most common causes of lower back pain in teenage athletes. After hearing Sydney’s ambitions for her athletic career, I wanted to take her down a path to full recovery without surgery. I told her we could get the bone healed and the issue resolved completely, without increasing her risk of future back problems.”

“Many doctors were telling us that Sydney would need surgery, which could have ended her aspirations for continuing gymnastics through college because of the impact recovery time would have taken on her training schedule,” said Steve Ewing, Sydney’s father. “But Dr. Courtney was able to treat her without surgery. He explained it would be a slow recovery – she missed a year of competition – but he put us on a non-surgical treatment plan that would allow her to fully heal and start competing again. He let us know what we would expect every step of the way and was truly passionate about getting Sydney back to what she loves to do.”

After a multi-step treatment plan to heal her broken back including low dose steroids, modified activity, rest and physical therapy, Sydney began to regain her strength and was able to start gymnastics again. She recently competed in the state meet where she completed in fourth place overall. But most exciting of all to Sydney are the opportunities she now has ahead of her. She just received the news that she was offered a full-ride scholarship to one of the top universities in the country for gymnastics, Michigan State University. Sydney will graduate in May and report to Michigan State in early July.

“We are so grateful that Sydney did not get surgery and that we found Dr. Courtney. The fact that she went from not knowing if she would ever be able to compete again to a full-ride scholarship to college for gymnastics blows us away,” continued Steve. 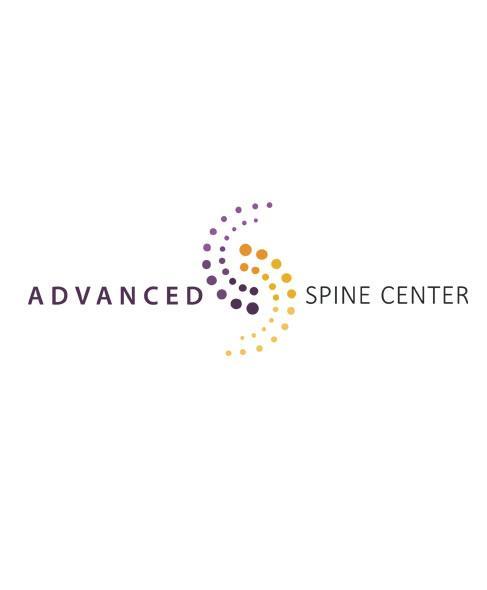 WHAT SPINE CONDITIONS CAN ADVANCED SPINE CENTERS HELP WITH?

Below is a list of the spine conditions you may live with that can be treated at the Advanced Spine Center in Plano TX. 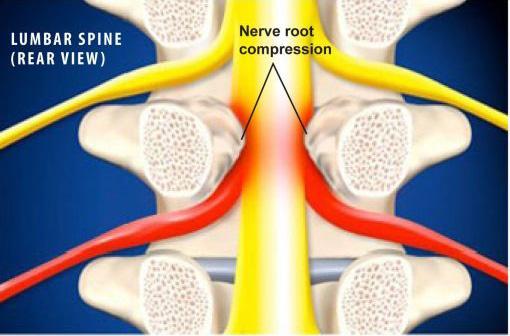 WHAT IS MINIMALLY-INVASIVE LUMBAR MICRODECOMPRESSION?

When your spine becomes misaligned the vertebra immediately presses on the nerves running through the spine, causing untold pain and misery with other health problems.

MY BACK HURTS, SHOULD I SEE A DOCTOR?

Here are a few questions that you should ask yourself when you are deciding whether or not you need to look for an orthopedic spine surgeon in Plano. 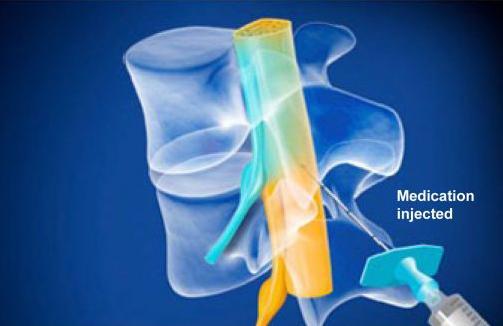 WHAT IS A LUMBAR EPIDURAL STEROID INJECTION?

People commonly associate epidural injections with labor – but did you know they can help your back pain? 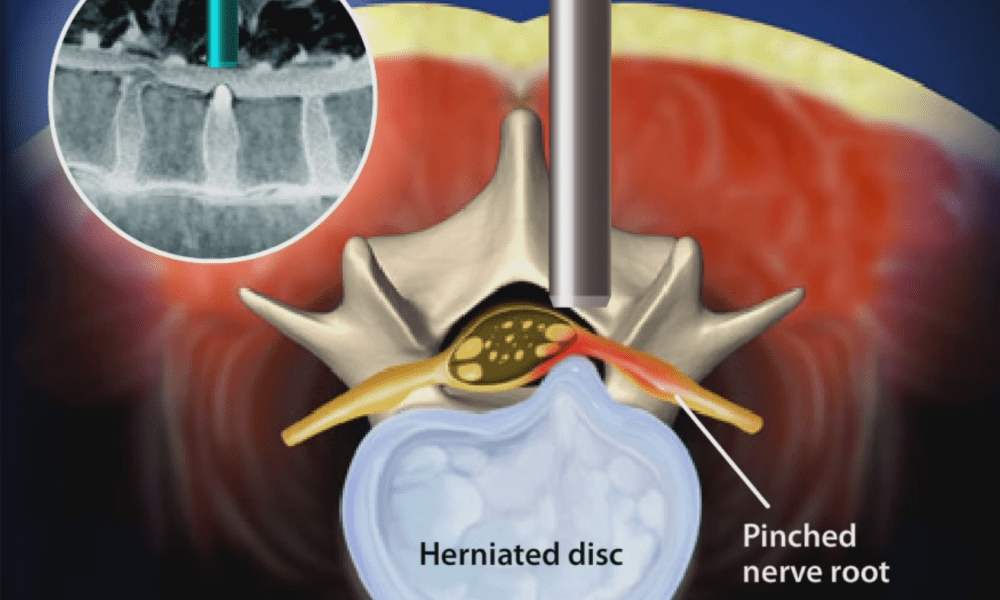 WHAT IS MICRO ENDOSCOPIC DISCECTOMY?

Your spine consists of 33 vertebrae. Between each vertebra, there is a disc of cartilage. These discs are the shock absorbers for the spine. 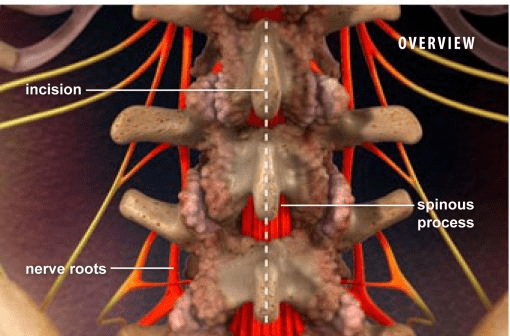 WHAT IS A LAMINECTOMY?

There are many problems that happen in the spine and the back. Many people suffer every day because of these problems.